RUSSIANS IN THE AUSTRALIAN ARMY DURING WW2

There were several hundreds Russians, born outside Australia, in the Australian Army during the WW2. 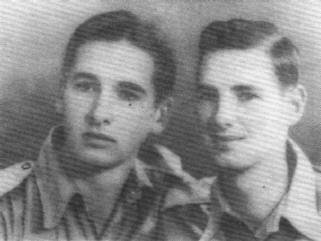 Eugene Grigoriev (born in 1923 г.). In 1941 along with his brother George and father, who had been a staff officer in Russia, volunteered into the army. He served in Searchlight Unit Batallion (engineers) and took part in combat in New Guinea. 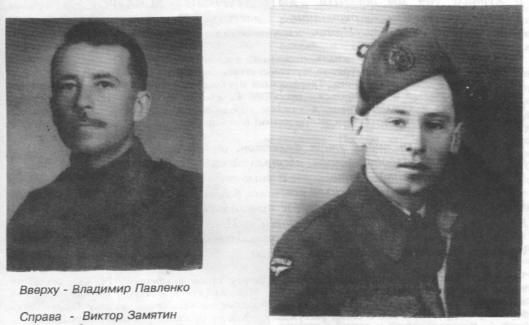 Victor Zamiatin (the right photo). He volunteered into Royal Austarlian Air Force (RAAF) and underwent training in Canada from January 1943 to April 1944 . He made more than 30 mission on a Lancaster bomber over France and Germany 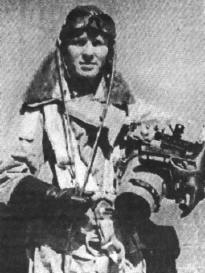 Boris Vatmanov (1915-1991). In the beginning of the was volunteered into RAAF and served in air reconnaissance of the 75th faighter squadron (New Guinea). In 1942-45 served in Darwin